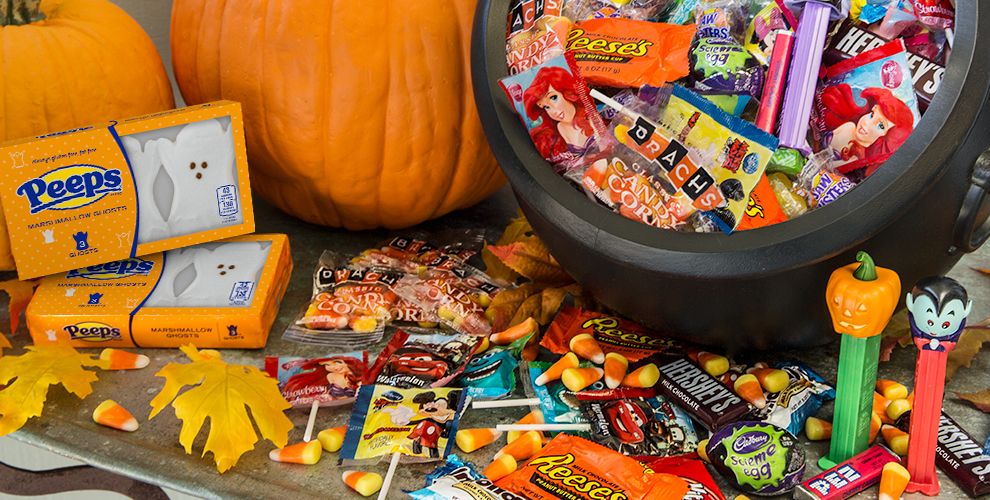 5 Candies Your Kids Should Avoid This Halloween

In the U.S, Halloween is celebrated on October 31, and people dress in costumes, going from house to house asking for food items or money in what is today known as “Trick-or-Treat.” Do you know that a third of the annual candy sales in the U.S takes place during Halloween? That said, 65% of children always anticipate the day with all enthusiasm, since trick-or-treat and collecting candy is a fun activity for kids.

While some neighbors offer alternatives to candy, one thing for certain is that your child will bring in pounds of candy. With such loads of sugar, it is critical to limit the sorts of sweets they have, so you protect their teeth.

Hard candy is problematic to your child’s dental health for they tend to stay in the mouth for extended periods, exposing the teeth to sugar for longer. Apart from that, children tend to bite them despite the hardness, and that further raises the chances of tooth damage. They include jaw-breakers and lollipops.

Sticky candy has been the culprit behind tooth decay among children because of the direct relation between the length of sugar stay on the mouth and the amount of decay. As their name signals, sticky sweets adhere to the teeth often for hours, causing a lot of decay. Besides, the stickiness is believed to rip out old tooth fillings causing excruciating pain.

Sour treats are either chewy or hard, and that already makes them a problem. On a serious note, they are highly acidic and causes wear of the enamel, exposing the tooth to hazardous elements which eventually lead to decay, and damage.

Most parents prefer dried fruits instead of candy for their children, oblivious that they contain the same sugar content as hard candy, and may be similarly sticky. Fresh fruit is always healthier because dried fruits have high contents of natural sugar than their fresh counterparts.

With its high sugar content, it is often critical to drink water or fresh juice instead of soda. Children consume a lot of sugar while celebrating Halloween; soda makes things worse.

Dentists recommend that you watch over what sort of candy your child consumes during Halloween. Having a trick-or-treaty plan to regulate the candy they consume is an effective means of preventing cavities and tooth decay. If your kid gets into any of these sugary treats, make sure you schedule a teeth cleaning appointment.